Coding and programming are related, but they are not the same thing, even though you may find people who use the terms interchangeably. When it comes down to it, there are a few differences between coding and programming that you should know before choosing which types of courses you should take to learn the specific skills you need for the career you want.

Differences Between Coding and Programming 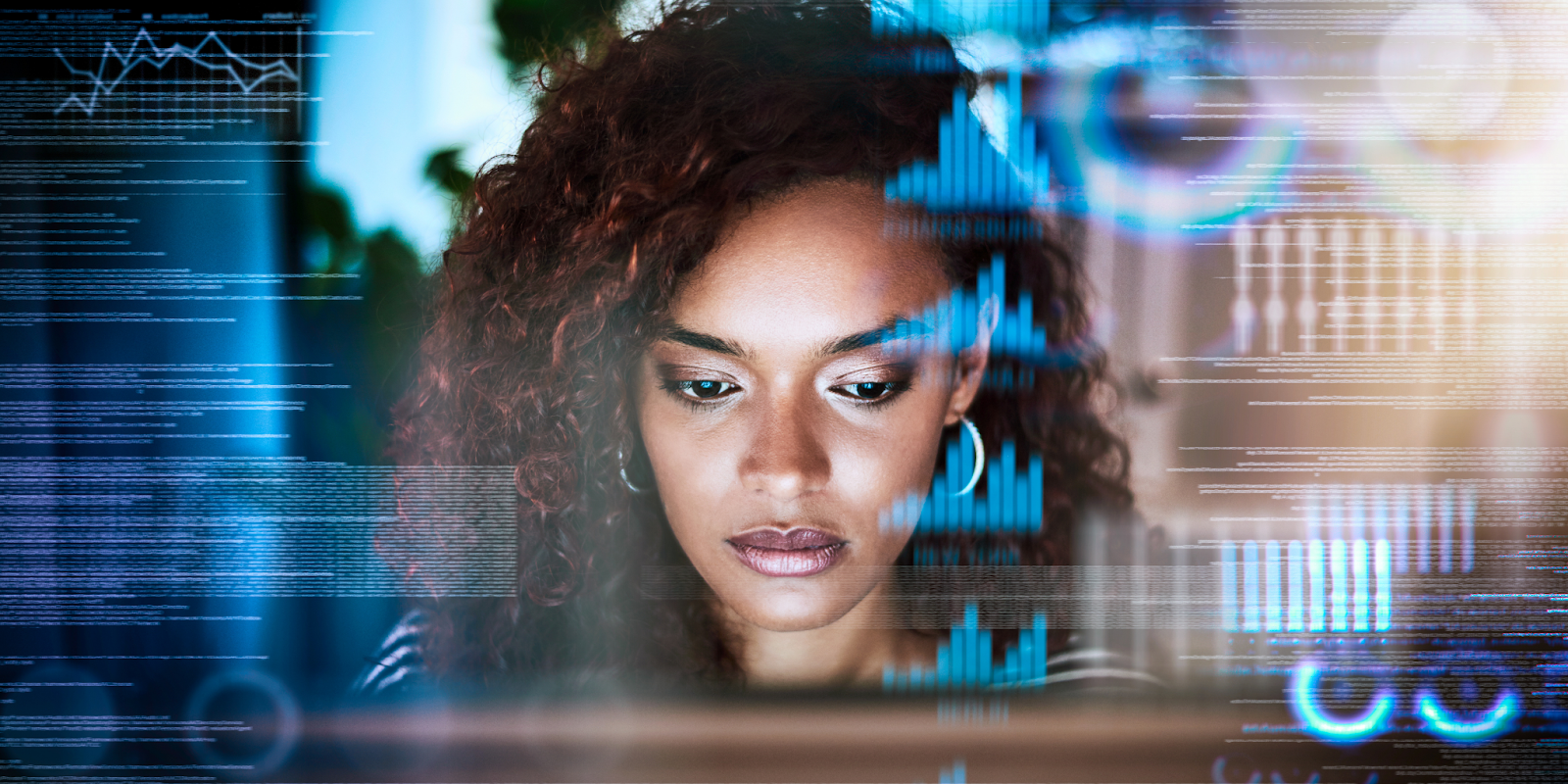 Coding is writing out commands in a language that a computer can understand. It is part of programming.

Programming is actually creating a program that has everything it needs to perform a task.

Basically, you can write out code that’s technically correct but does nothing. And you’d still be coding, but you wouldn’t be programming.

If you’re a programmer, you do a lot more than write out code. In order to properly program a piece of software, you need to write code, take care of debugging, make sure it’s compiled correctly, perform testing, and implement, well, implementation.

If you have a final product or version, then you’ve successfully coded using a programming language to program a program.

Coding Is a Subset of Programming 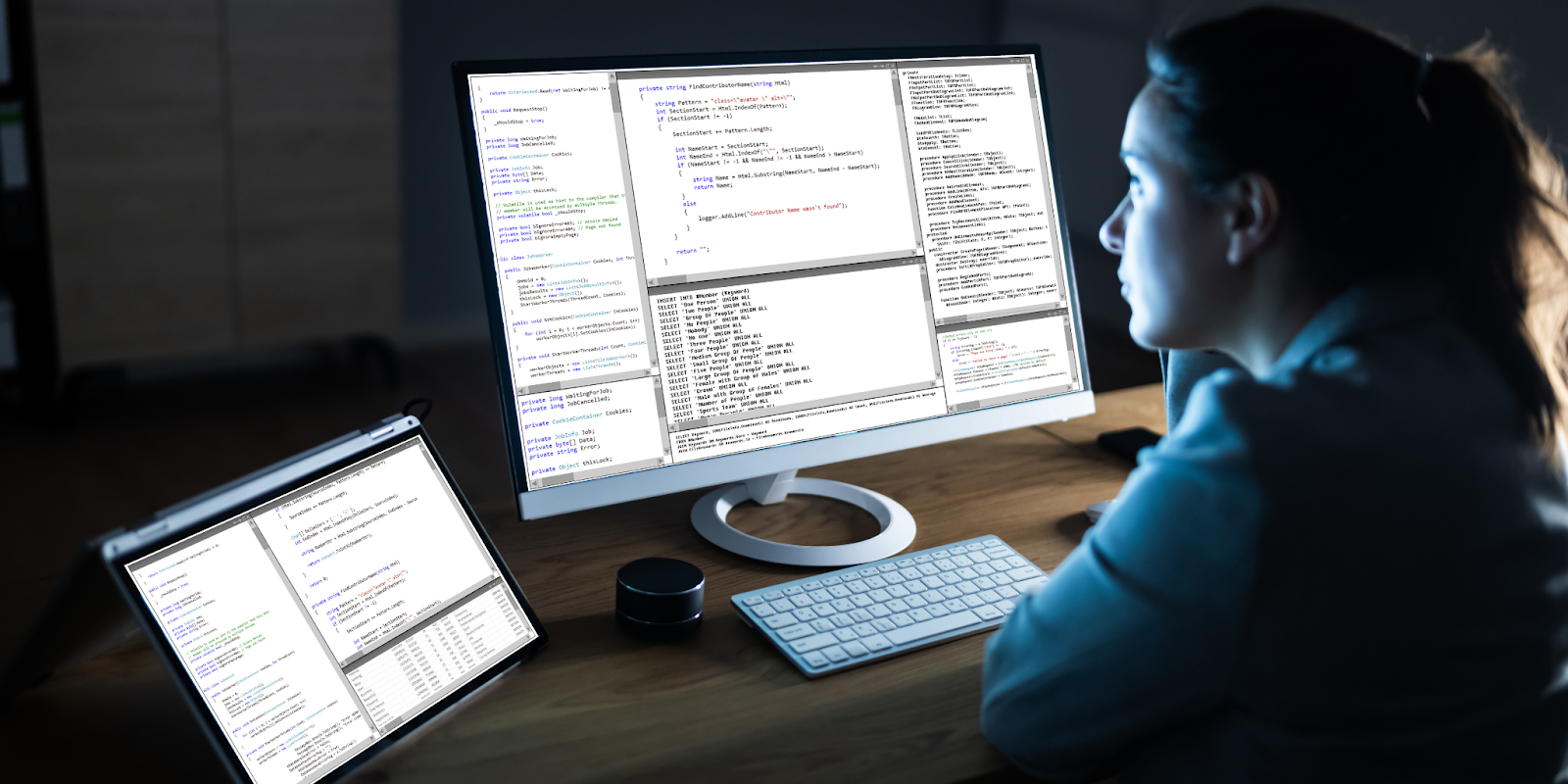 Of course, each line of code is important, so you’ll need to learn to code to be a programmer. This is why coders and programmers can be one and the same thing.

And, you can code using a simple text editor, while you’ll need more tools for programming.

Learn How to Program Using Python at Hackbright

If you want to learn how to use code to program on back-end and front-end applications, check out Hackbright Academy. In a few months, you could learn enough to pursue entry-level software engineering jobs, using your coding and programming skills. Learn more.

Is a Python Bootcamp Worth It? 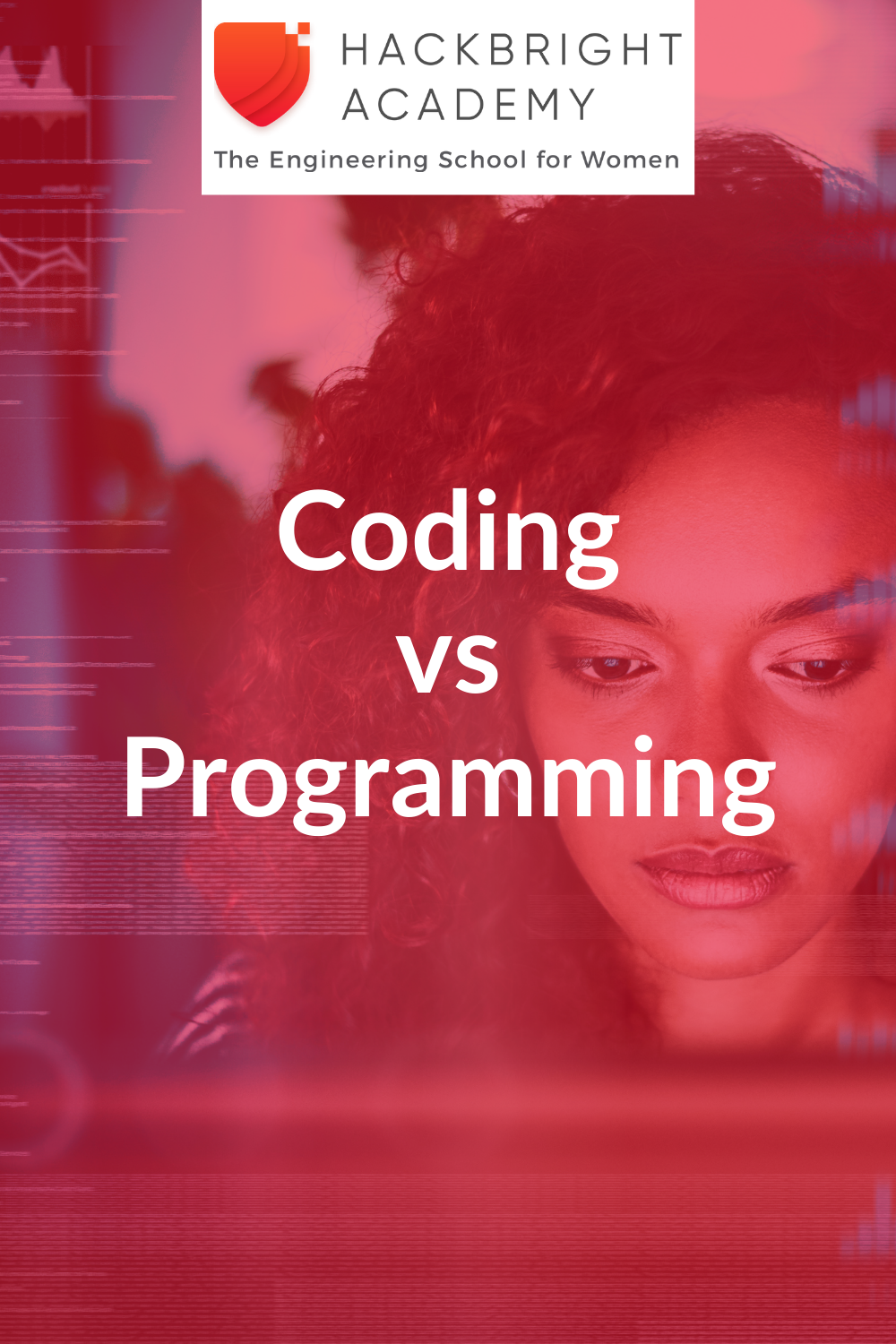 5 Types of Procrastination to Be Aware of When Programming
What Should I Learn to Become a Python Programmer?
An Introduction to Coding Courses for Women
What Is the Difference Between HTML and CSS?